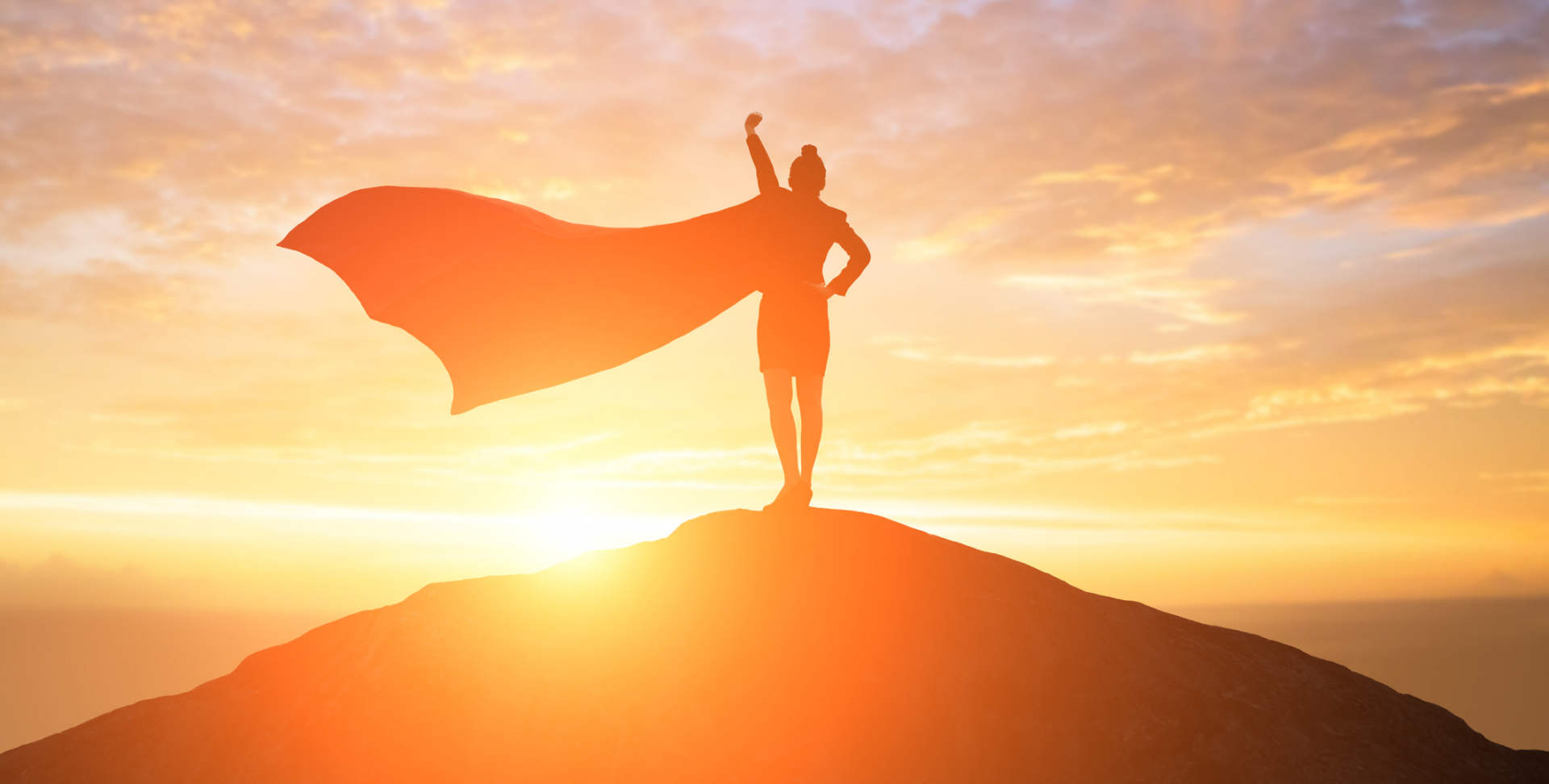 Dream big. Start small. But most of all, start.

The purpose of the David W. Fletcher Incubator + Labs at Hagerstown Community College is to inspire entrepreneurship and enhance small businesses as the owners learn, leverage and launch into Washington County. 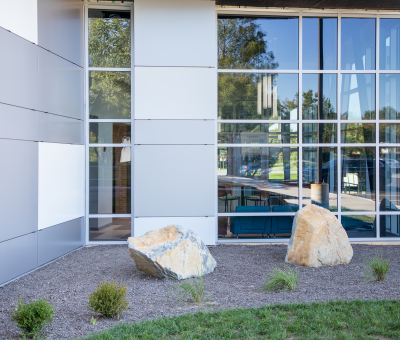 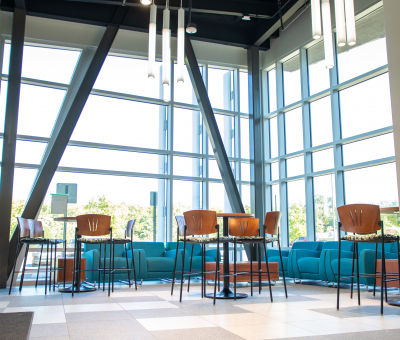 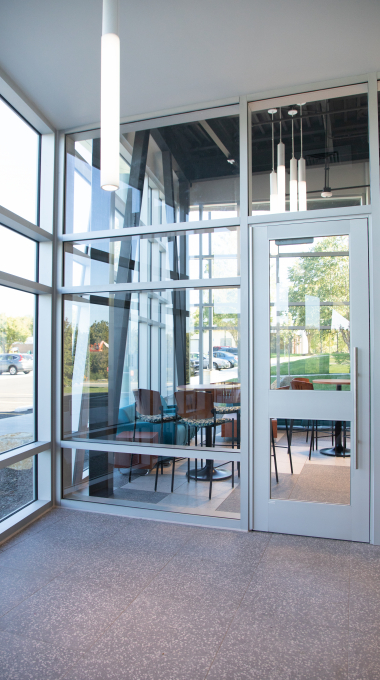 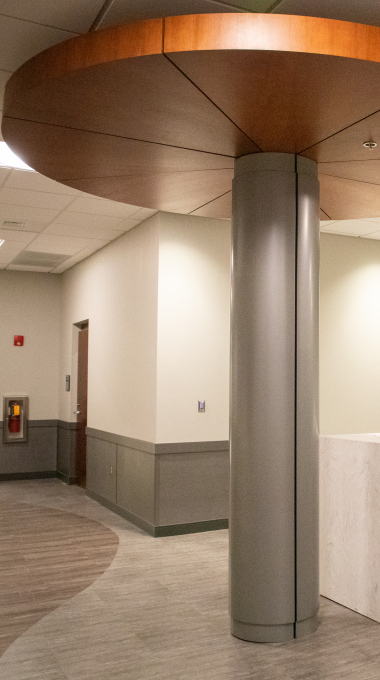 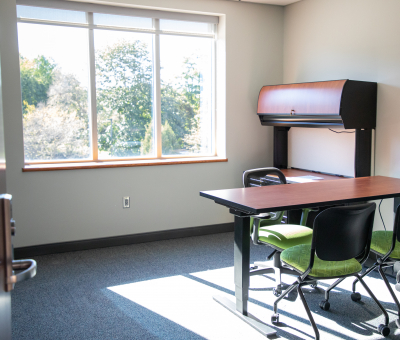 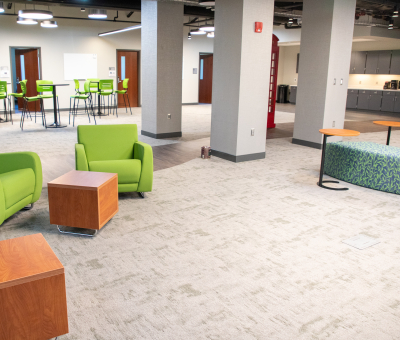 We offer private office suites, wet labs, virtual offices, dedicated desks and hourly access to a commercial kitchen. Spaces can be combined and the amenities are vast. 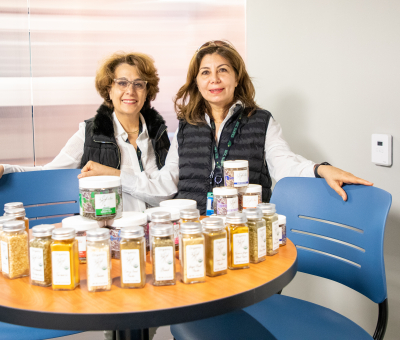 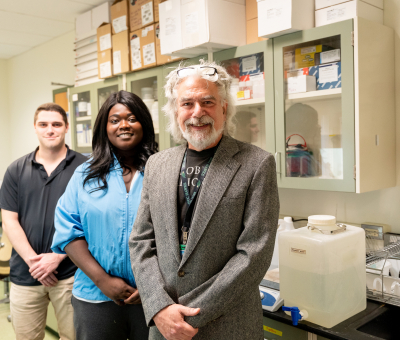 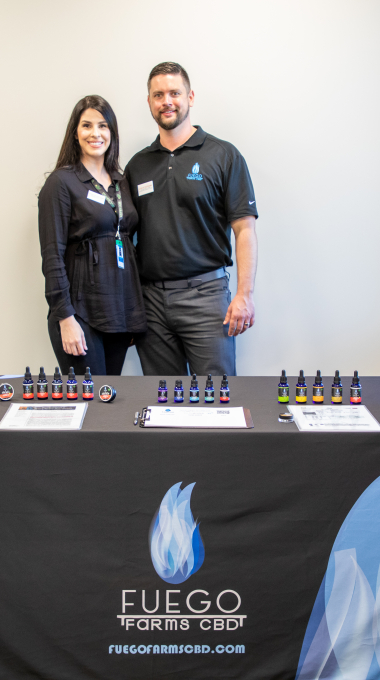 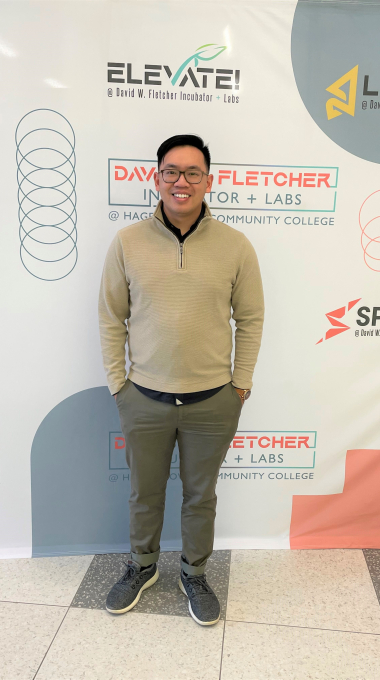 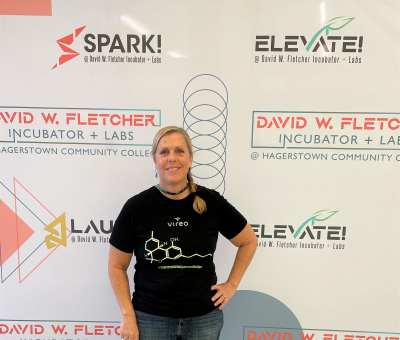 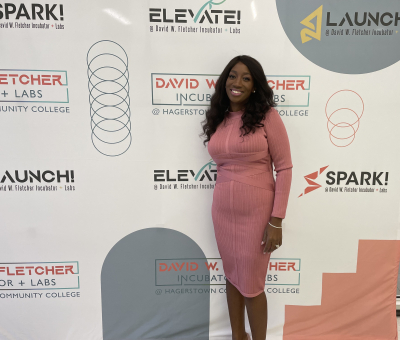 The David W. Fletcher Incubator + Labs team are here to support your business needs. We take pride in helping you navigate the entrepreneurial ecosystem of Washington County and Hagerstown Maryland.

The mission is to grow economic development in Washington County, by recruiting those in and outside of the county, to start or grow their businesses in the Fletcher Incubator,” said HCC President, Jim Klauber. “We work with these start-ups from day one, to prepare them for graduation and to spin them off to our economic development friends in the city and the county, where they can sustain and grow. 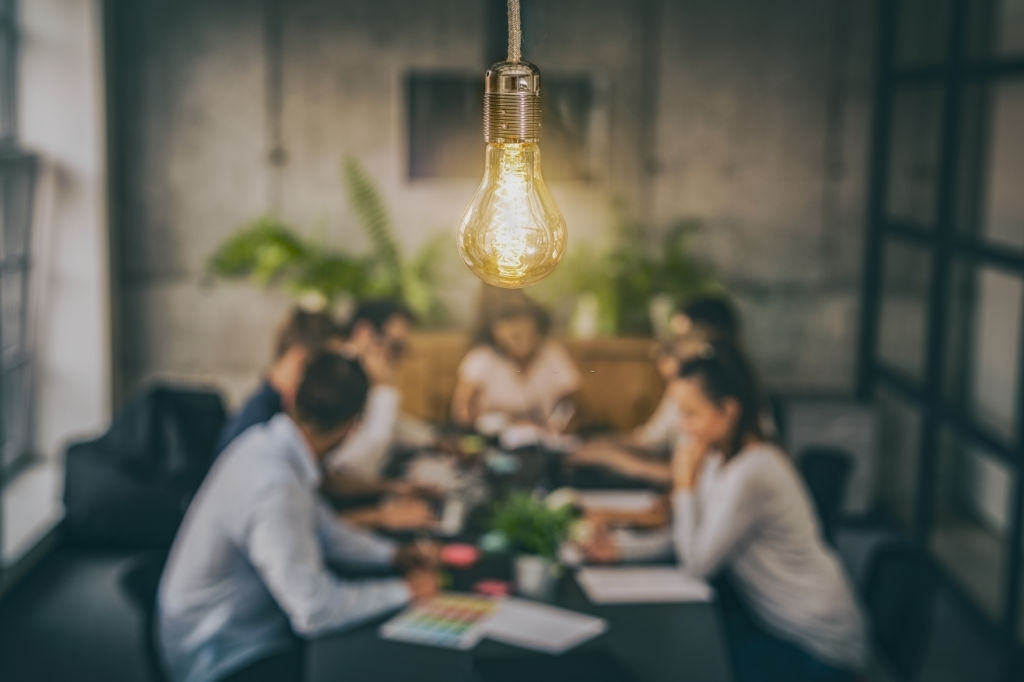 Companies at the Incubator + Labs

The David W. Fletcher Incubator + Labs offer support and space for most companies at the startup and small business phase.  Companies currently housed in the incubator range from cybersecurity, biotech, app development, product development to food and service providers.

Whenever you see a successful business, someone once made a courageous decision.

Resources available to support business owners as they learn, leverage and launch

Join the Idea Pitch Challenge for a chance to win $5,000, space at the David W. Fletcher Incubator + Labs and additional support to create a business plan, learn how to lead and market your business, connect with business owners in your area, and build your network in your industry. 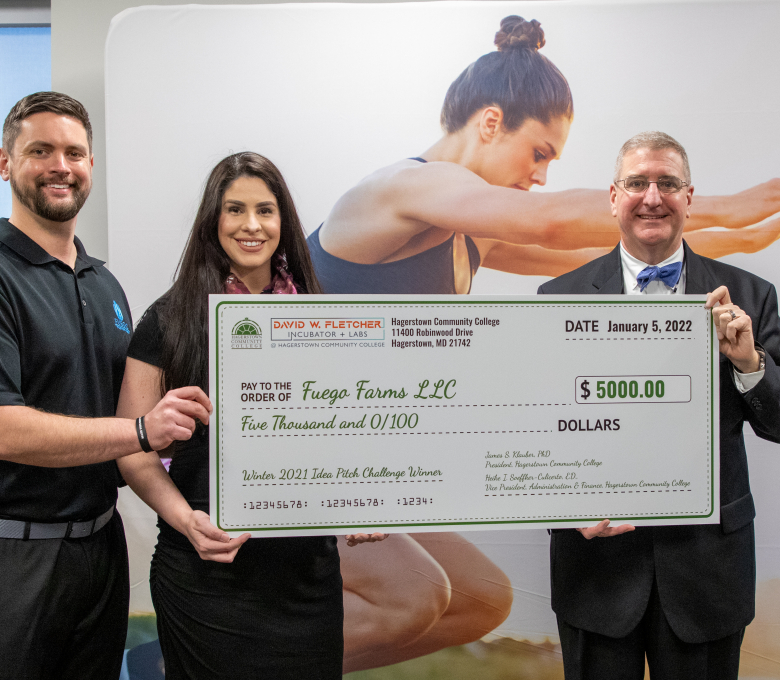